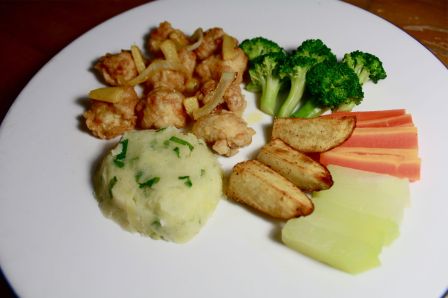 Two cooking-experiment posts in a row! Yay! These were my long-weekend-holiday activities besides jogging & reading XD

Different from my previous post about Spaghetti Carbonara in here, this cooking experiment began because Bilqis fell in love with one of Toko You‘s menu. She was so curious of how to make that fried chicken menu with ginger butter sauce. As a result, Bilqis & I had this experiment to re-create that menu and Bilqis’ friend from Geophysics Engineering ITB, Anjai, also joined us. At first, we didn’t know the real recipe for that menu so we had to approximate the ingredients and how to cook those ingredients; plus, we made some modifications to the menu. We would like to call it: “Chicken Lemonade with Ginger Butter Sauce”. The recipe below is served for 3-4 portions.

In short, there are things you need to take note when you want to try this recipe:

(Photos were taken by me. Credit is required if you want to use those in yours. Thank you.) 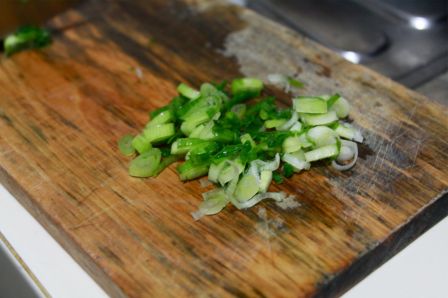 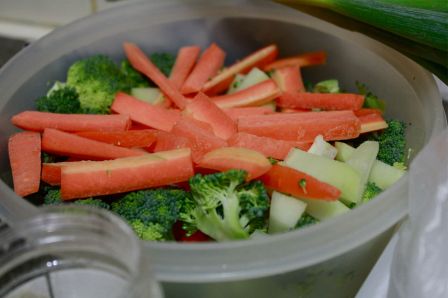 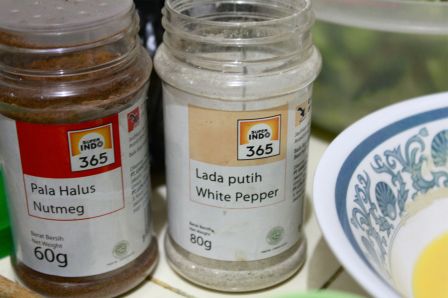 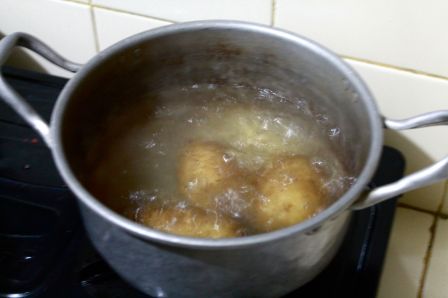 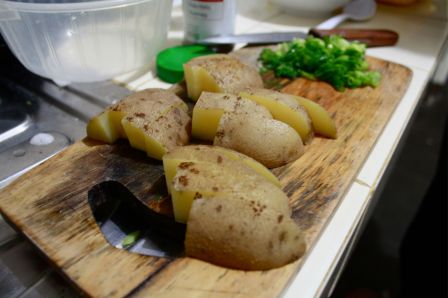 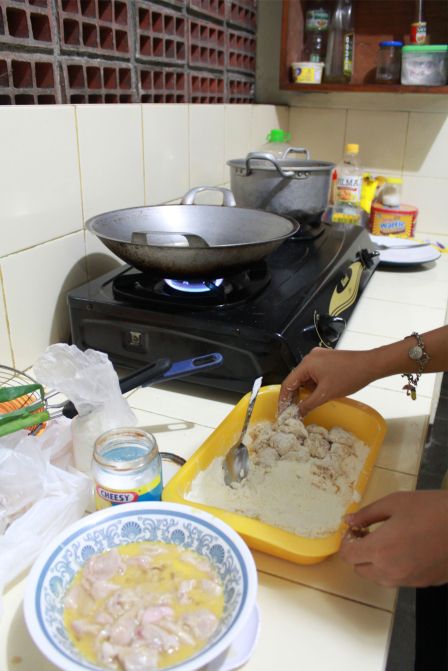 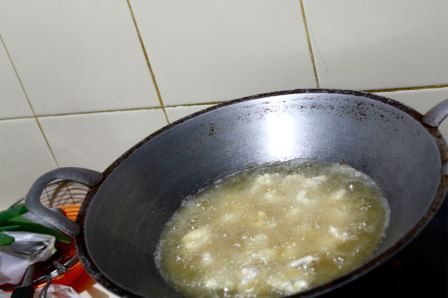 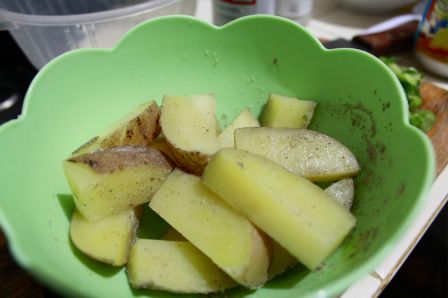 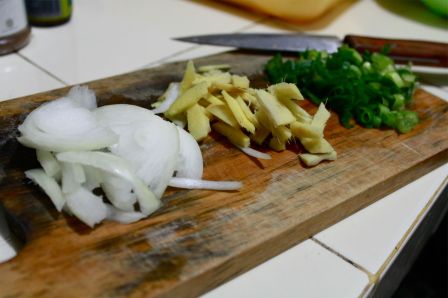 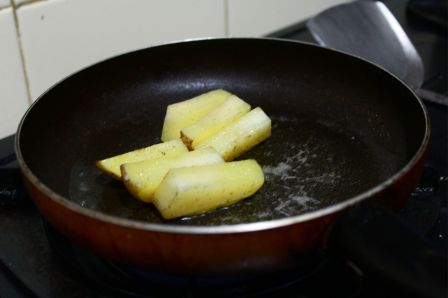 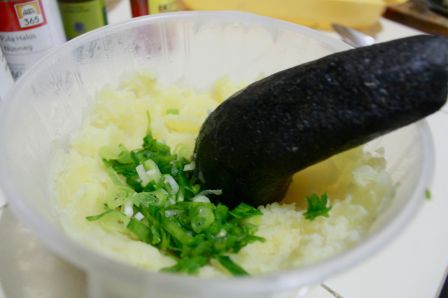 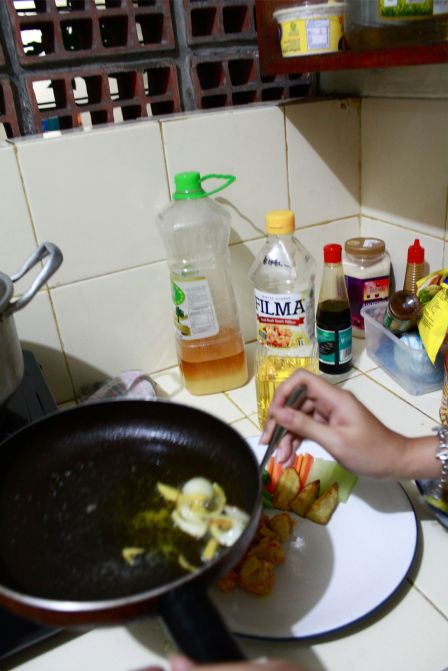 Put on the Sauce 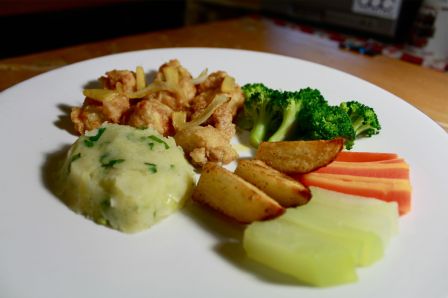 Well-decorated and ready to be served ♥